Posted on March 1, 2015 by frontrangescribbles — 2 Comments 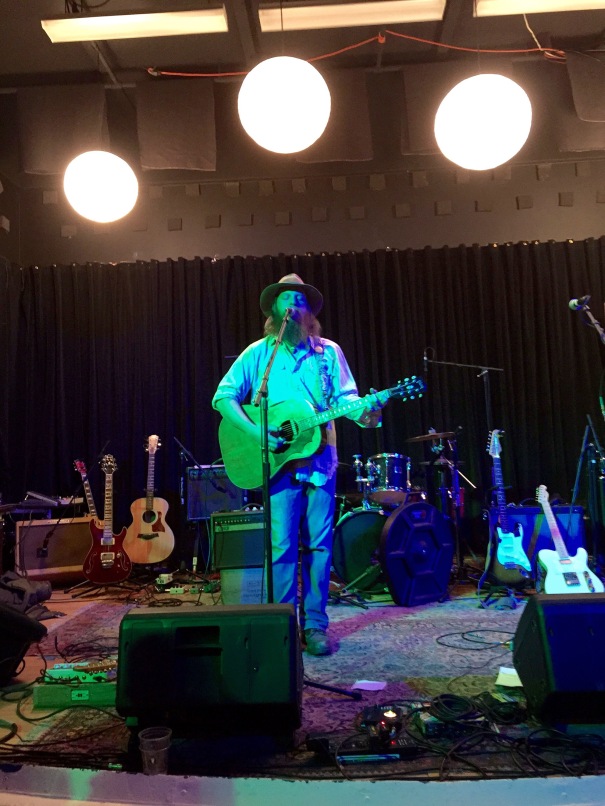 I finally had the opportunity to see Joe Johnson last night. I have aired a couple of his songs several times on Front Range Radio but have not had the opportunity to see him perform until last night. I enjoyed the show, he played a short set, only 30 minutes, as he was part of a larger show that featured 4 other acts. He was joined on stage for his final song by another Colorado Springs band We Are Not A Glum Lot

I was more impressed with Joe Johnson’s performance than I was with We Are Not A Glum Lot, but it was an interesting night not only hearing the two bands but people watching.

Tagged with: Colorado musicians, Colorado Springs Musicians, Joe Johnson, local music, We Are Not A glum Lot
Posted in Uncategorized