Posted on August 14, 2014 by frontrangescribbles — 2 Comments 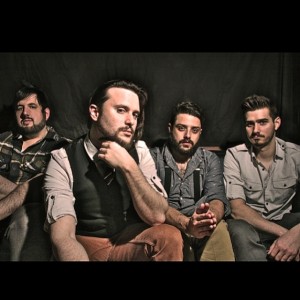 The group is an alternative rock band out of New York formed in 2009. Members of the group are: Eric Zirlinger on Vocals/Guitar/Keys, Dan DelVecchio on Lead Guitar/Vocals/Keys, Joey Dammacco on Bass/Vocals/Synth, and Randy Palumbo on Drums/Percussion. The group was pronounced the “Best Band of Long Island 2013,” by Long Island Press Magazine.

The group’s first release was their self titled three song EP in 2009. They followed that up in 2011 with the EP The Burning and the Falling Down, and that was followed with the EP The Sound in 2013. The group in May released the single “The Sea”

Tagged with: Face The King, New York, The Burning and The Falling Down, The Sea, The Sound
Posted in Music

2 comments on “Face The King”