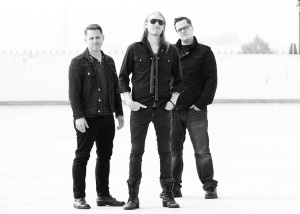 YUCA, the Langley, Canada-based trio, released their CD Rebuilding the Fallen Empire this fall.  The band members are Matt Borck on Lead vocals and guitar, Andy Boldt on bass and backing vocals, and David Atkinson on drums. 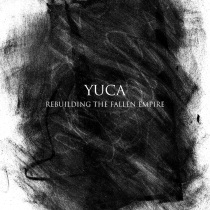 “The title has a double meaning,” says Matt Borck, YUCA’s primary songwriter, singer-guitarist. “It means reviving rock n’ roll, but it’s also personal. We’ve been in the trenches and working our butts off for the band, so it also symbolizes making our dreams a reality.”

You can find more about the band by going to their website http://www.yuca.ca  I will feature a couple of tracks off the new CD on Front Range Radio this Sunday 9pm eastern on http://www.party934.com