Posted on December 26, 2012 by frontrangescribbles — 3 Comments 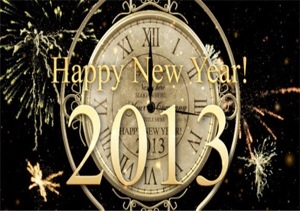 The presents have all been opened, the wrapping paper in the trash
The days have been a whirlwind of activity now I just want to crash.
The hype and build up for the day is over, Christmas has come and gone
Now New Years is around the corner time to break out the Dom Perignon
Resolutions will be made, news highlights, and “best of” lists will be revealed
2012 will be over, the the events of the year will in our mind forever be sealed.
Shootings in Aurora and Connecticut, Obama re-elected
So much anger so much hatred it all needs to be redirected.
In 2013, lets resolve to be better to each other
Love one another as if they were our sister or brother.
Pull out, dust off and review the golden rule
Life will be more enjoyable if we are nice not cruel.
As I reflect and close out 2012 and put it to bed,
I know in 2013 there is more than pounds I want to shed.